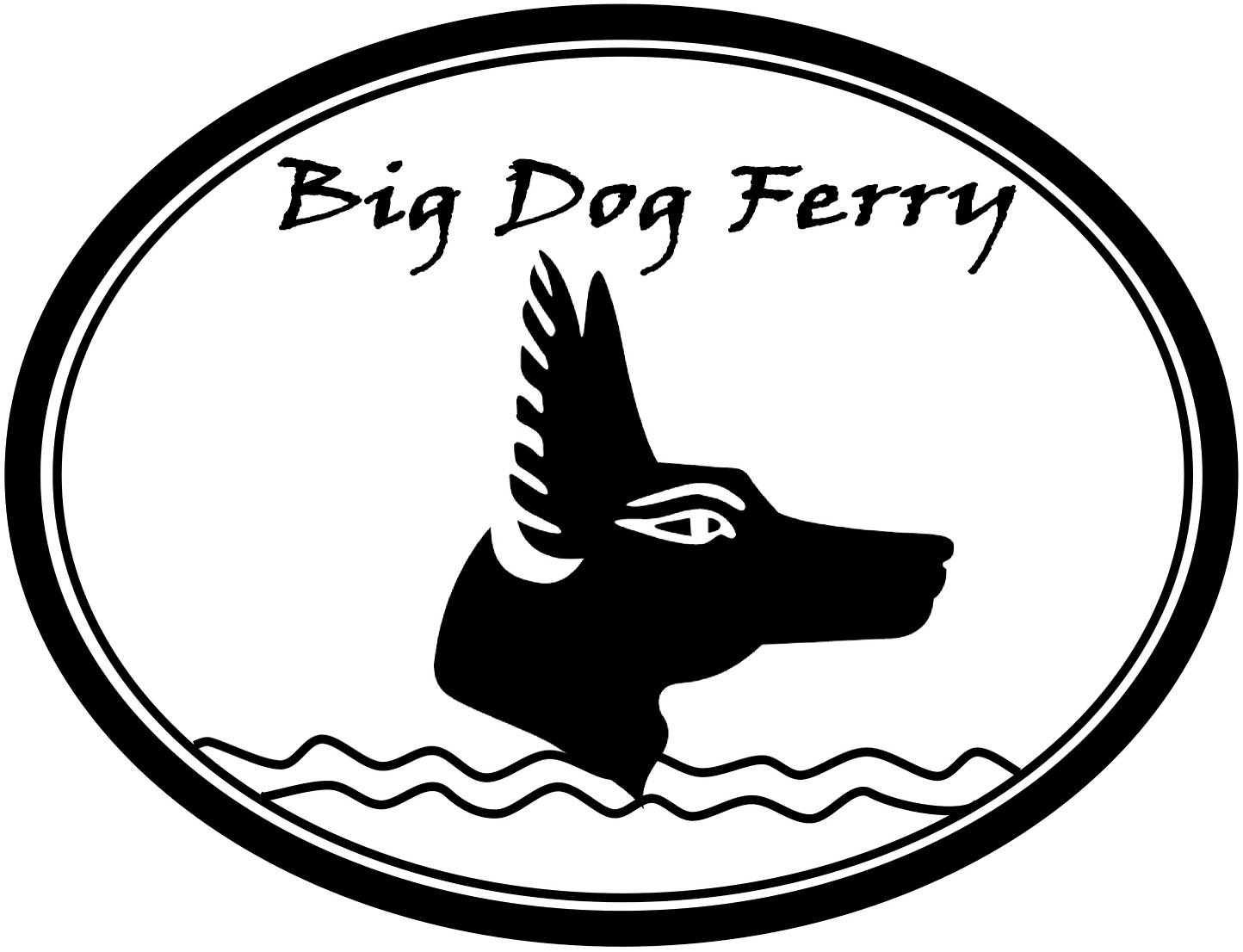 The Locks Inn began life as a mill-keeper’s cottage, later being used by the lockkeeper. Said to have been built in the 1560’s, and modernised in 1666, it was granted a public house license in the 17th Century.

In these bawdy times, as well as locals tramping across the marsh footpaths and trade from river traffic, with differing constabulary on either side of the county border running through the lock, it was a haven for cross border smuggling and illegal prize-fighting.

The Locks has been listed in guidebooks as a local beauty spot for the last 150 years. The pub became one of the many destinations for the booming Broads leisure industry from the 1930’s and remains popular with Broads tourists to this day.

The pub was taken over by a community group in 2021 and has undergone a renovation, funded by the local people buying shares in the pub – 1,400 of them to be precise! 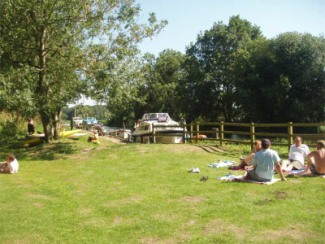